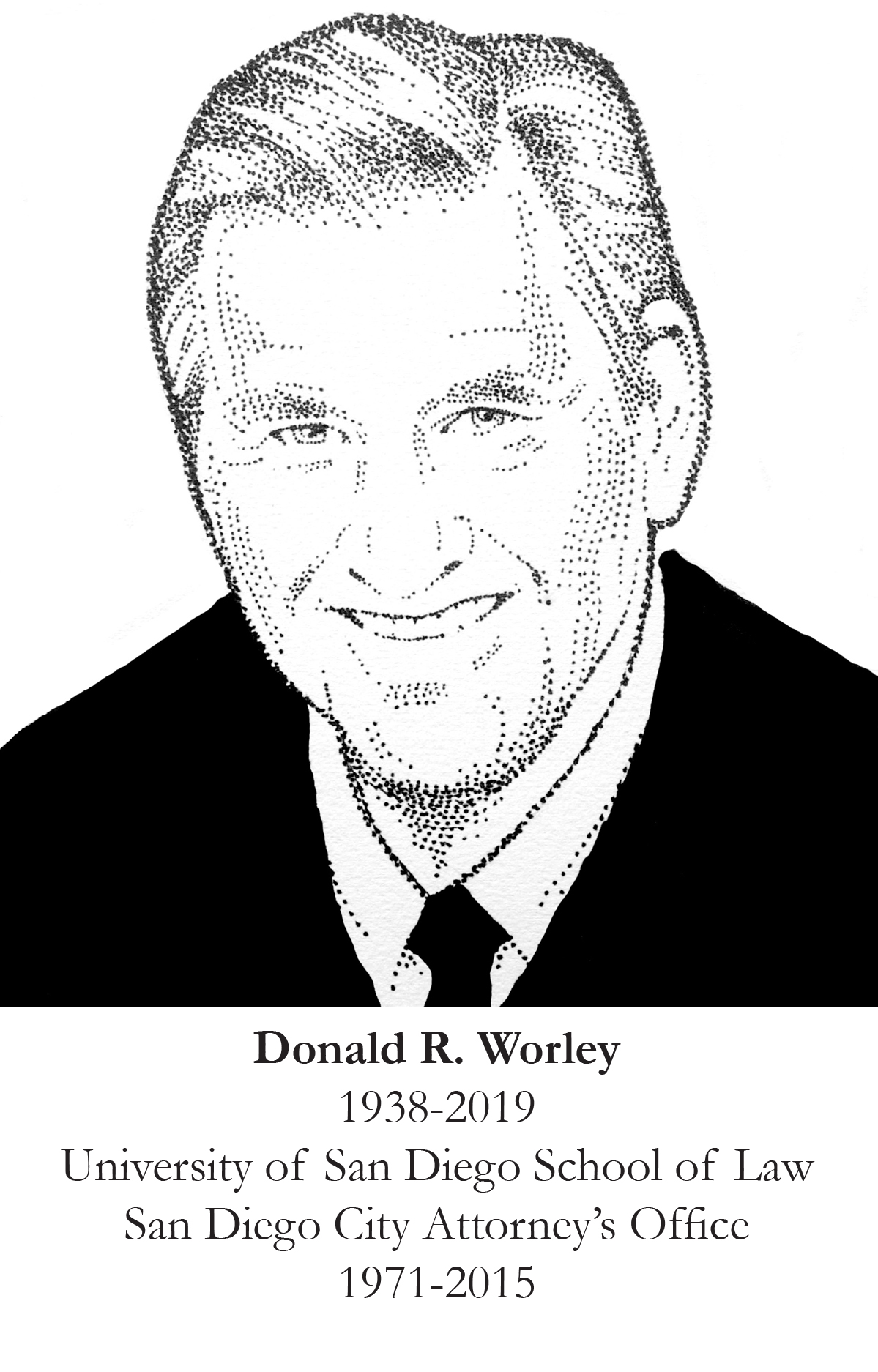 Don began his legal career at Seltzer Caplan Wilkins and McMahon: first as a clerk and later promoted to associate after passing the bar exam, and partner two years later. He specialized in zoning, planning, and land use regulation, and related litigation. Don later became a partner in McDonald Riddle Hecht and Worley.

In 1982 Don took a leave of absence to earn a Master of Laws in transnational business and taxation from the University of the Pacific/McGeorge School of Law.

After his return he became a partner at Worley Schwartz Garfield and Rice.

In 2009 he joined the Office of the City Attorney of San Diego and rose to Assistant City Attorney. He headed the civil litigation division until retiring in 2015. He is credited in several appellate decisions that mark new ground in land use and subdivision regulation.

He taught at National University, California Western State School of Law, University of San Diego, and Thomas Jefferson School of Law as well as many CEBs.

Don is survived by his beloved wife of 45 years, Tricia Craven Worley, a professional interior designer and daughter of the late Mimi and Senator William A. Craven and by a sister Jeanne Payeur in Pennsylvania.